There is this popular belief that multiracial households have moved past racism, and while that may be true to some extent, from my experience it doesn’t always wash when trying to find a life partner.

What often happens instead, is that one side of the family pushes much harder than the other for a partner of their background.

In my case it was my mom pushing for a blonde strapping Swedish log-thrower, and as most of my dad’s family is either dead or on the other side of the planet, I had nobody to request otherwise.

As a kid, whenever I talked about love to my mom, she assumed that any boy I fancied was white until I told her otherwise. She would get defensive if I mentioned a boy who wasn’t Christian.

“as much as people talk about the beauty of mixed race girls, it’s just left me feeling unloveable”

Trying to find a lover of any race was complicated, though for very different reasons.

I never had a lot of success dating white men. Their racism, both intentional and unintentional, was impossible to stomach. When I got offended by their jokes, they were quick to point out that I’m half white so I should be laughing with them.

They had this talent of reducing me down to my appearance with false compliments like ‘exotic’ and the ever present conflation of so-called ‘hotness’ with being mixed.

Even the ones who had good intentions were completely intolerable and I have come from the experience with nothing but the title of ‘dishonour to my family’.

Dating south asian men however, hasn’t been much better. On one hand, white guys tend to want me for the fact that I’m mixed. On the other hand, brown guys usually leave me alone immediately when they find out that I’m mixed.

On the rare occasion that they do want a mixed girlfriend, it’s because they think that girls from their country are too dark or too ugly for them, and want a white looking wife who knows their culture like a brown girl does. 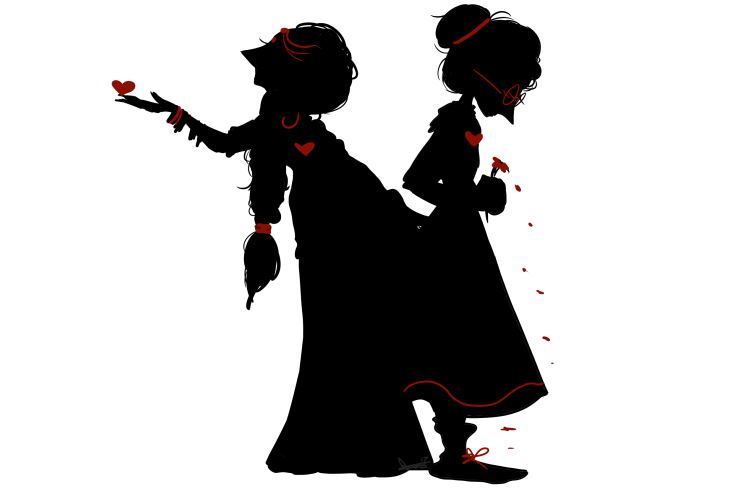 Not to mention, it’s all about what I can do, not who I am. Can I cook? Does my chai come out properly every time? Is my roti round? Can I sew? Can I clean? Can I be a proper respectful housewife?

Love in India is all about practicality, and even when it comes to love marriages, family is everything. Sometimes it’s not even the guy’s fault, some desi parents don’t even want their kids dating outside their caste let alone their race.

It’s really hard to make the components for a happy relationship add up.

Of course this isn’t everyone out there, but my final feeling for a while about love was hopelessness. So few people, regardless of where I looked, would treat me like I amounted to anything beyond my looks, let alone see me as someone worth loving.

I fell for plenty of boys who had to walk away because their parents wouldn’t approve of a multiracial partner for their child. And as much as people talk about the beauty of mixed race girls, it’s just left me feeling unloveable.

That said, don’t get discouraged. After years of feeling terrible about the situation, I’ve found the love of my life, and celebrated the wedding of a friend who went through a similar ordeal.

I encourage every mixed woman going through the same thing to try to find love anyway. Being mixed can feel like one big battle, but you’ll one day find a partner worth fighting for.